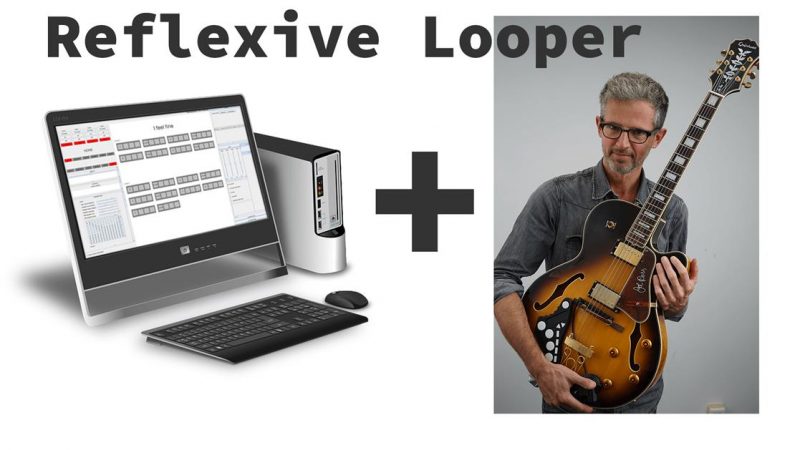 “Instrument of Desire” (following the American musicologist Steve Waksman) the electric guitar is a major revolution in twentieth century music. Symbol of modernity in the 1950s, the queen of rock’n’roll and blues has also shoved lifestyles and thoughts. Since the beginning, she has brought together music lovers and musicians around practice and compositional methods renewed. In this symposium many communities (manufacturers, guitarists, collectors, scholars, composers, performers) will enrich their complementary viewpoints and understanding about the electric guitar. Finally, Flow Machines feature the augmented guitar of the interactive AI system Reflexive Looper.

Check out the program