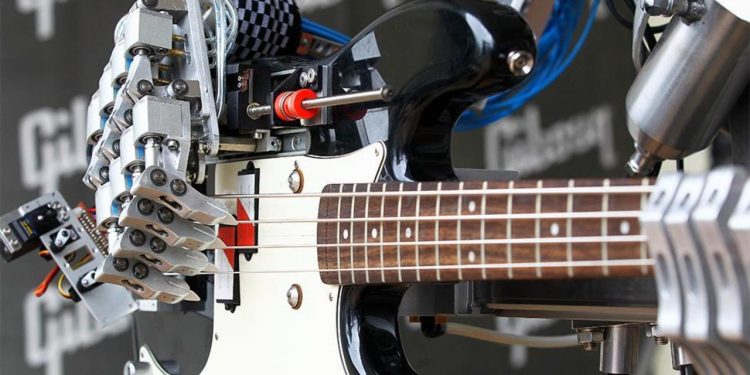 Meet the computers/composers at the Vortex Club in London!

Join researchers to hear how computers can learn to compose music, as well as the results of their efforts.

This is the first concert ever in which all of the music has been written by a computer.
And more importantly, a computer which has learned by itself to compose.

We will go on a journey  starting with the Renaissance and then moving through Baroque, Classical and Romantic periods. The journey will end with 20th Century modernism, and modern folk and pop. All compositions written by computers that have learned to create.
Finally, after the concert, the Mark d’Inverno quintet will lead us on a more informal exploration of jazz (classics and new works composed by AI).
The concert is a result of machine learning research, funded by the European Commission, in the project Learning To Create (Lrn2Cre8) and ERC Advanced Grant 291156, Flow Machines.