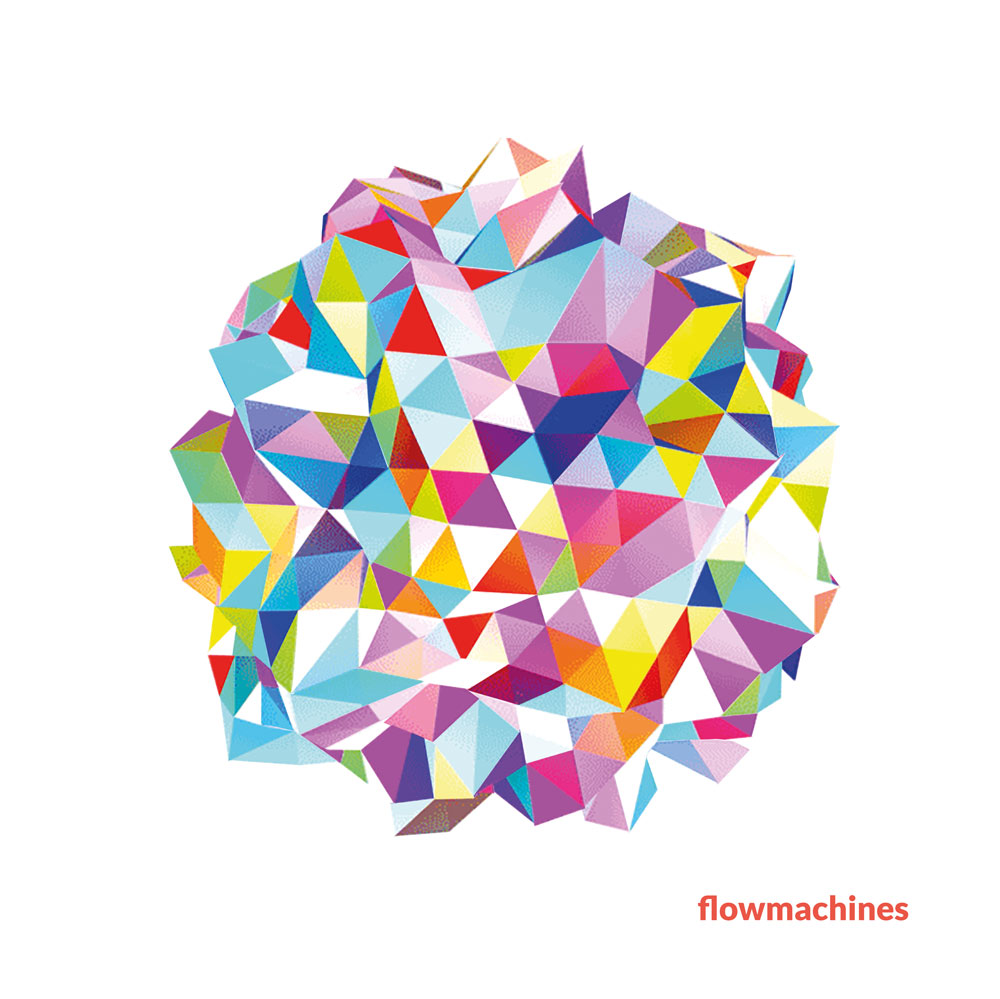 AI makes pop music in the style of any composer (the Beatles too!)

At SONY CSL Research Laboratory, we have created two entire pop songs composed with Artificial Intelligence, thanks to Flow Machines. How is it possible? That’s because our Flow Machines software learns music styles from a huge database of songs. Then, exploiting unique combinations of style transfer, optimization and interaction techniques, it can compose in any style.

For example, listen to “Daddy’s Car”, a pop song in the style of The Beatles.

French composer Benoît Carré arranged and produced the songs, and wrote the lyrics.

Here’s another example: a composition in the style of American songwriters such as Irving Berlin, Duke Ellington, George Gershwin and Cole Porter. The title is “The Ballad of Mr Shadow”!

Daddy’s Car is an excerpt of an AI pop album to be released in 2017.

1) We set up a database called LSDB. It contains about 13000 leadsheet from a lot of different styles and composers (mainly jazz and pop about also a lot of Brazilian, Broadway and other music styles).

2) The human composer (in this case Benoît Carré, but we are experimenting with other musicians as well) selected a style and generated a leadsheet (melody + harmony) with a system called FlowComposer. For Daddy’s Car, Carré selected as style “the Beatles” and for Mr. Shadow he selected a style that we call “American songwriters” (which contains songs by composers like Cole Porter, Gershwin, Duke Ellington, etc).

3) With yet another system called Rechord the human musician matched some audio chunks from audio recordings of other songs to the generated leadsheets.

4) Then the human musician finished the production and mixing.

The research behind Daddy’s Car is financed by the European Research Council grant “Flow Machines”. Flow Machins is a project leaded by François Pachet and hosted by the Parisian University Pierre and Marie Curie. 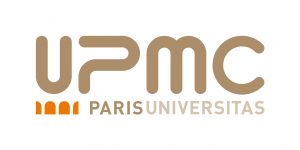